Why is seaweed a Carbon Sink?

Firstly, what is a carbon sink?

It's something that takes out more carbon dioxide from the environment than it releases. The main natural carbon sinks are plants, the ocean, and soil. Each of them effectively takes carbon dioxide out of the environment through their normal processes. They then "store it" in a form that doesn't contribute to greenhouse gasses or accelerate climate change.

Most of us know that trees can help reduce the amount of carbon dioxide from the environment (they "use it up" through the process of photosynthesis - where they turn carbon dioxide, light and water into a bigger tree). Planting trees has, therefore become a widely known and used way to combat climate change.

However, did you know that seaweed is a highly effective carbon sink? Scientists are now looking at how it could be used to prevent global warming. 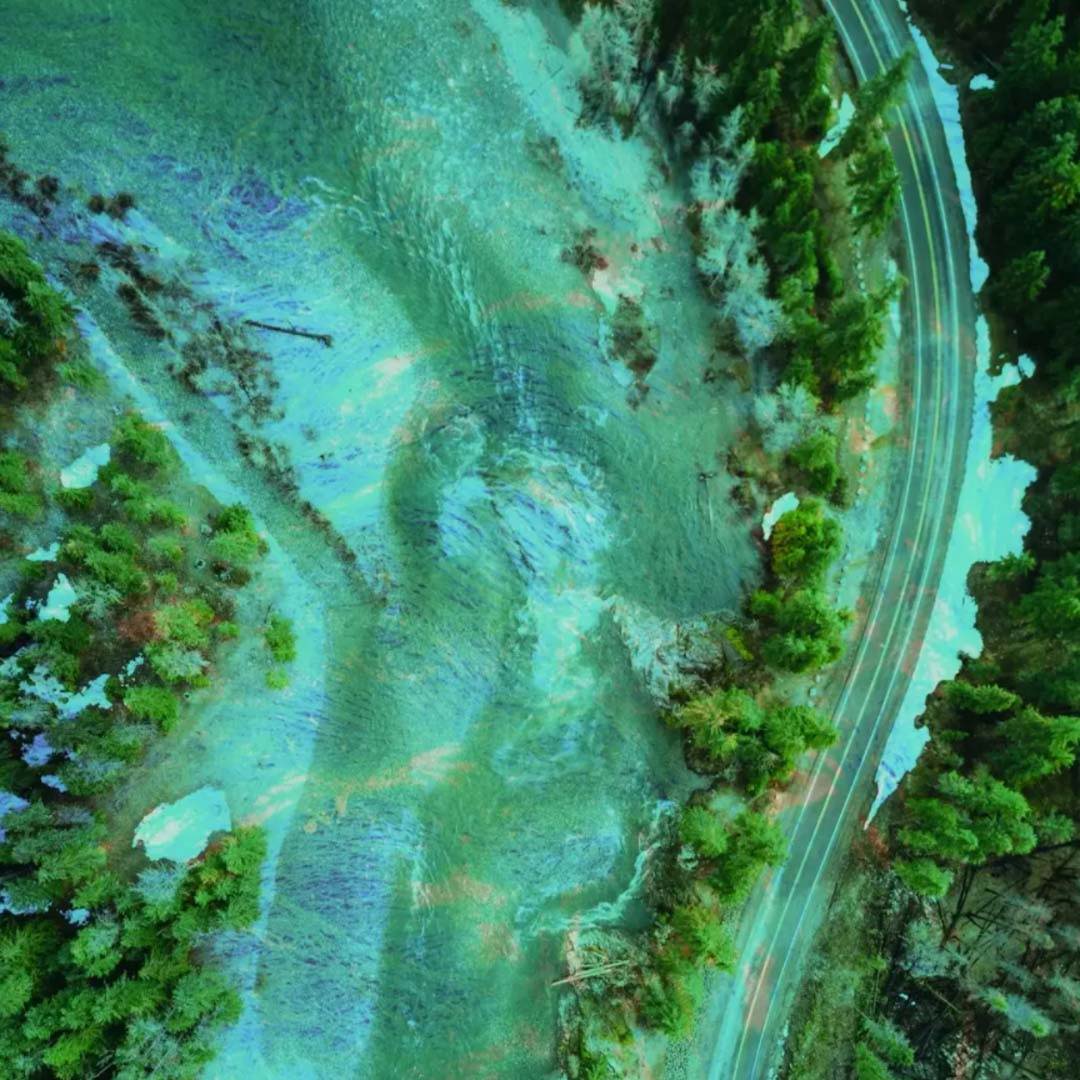 Seaweed is known as a ‘blue carbon’ - the term for carbon that is captured by ocean ecosystems.

Most of us associate seaweed with the stuff we don't want to see on the beach. However, its actually quite a broad term which covers lots of different types of marine-growing plants and algae. Bolt Beauty uses carrageenan (pronounced: kar-uh-guee-nan) which is made from red and purple seaweeds.

Seaweed acts as a carbon sink in the same way as trees: through the process of photosynthesis, it takes carbon dioxide, light, and water and uses them to grow. This means that it's taking or "sequestering" CO2 from the atmosphere and turning it into plant life in the form of more seaweed. Think of it as taking the raw ingredients to make a cake - you take eggs, sugar, flour and butter and turn them into the cake by mixing and cooking; the seaweed is taking CO2, light and water, and through photosynthesis, uses them to grow (i.e. create more seaweed). It does this naturally and without any help.

As scientists get increasingly concerned about the amount of greenhouse gasses being produced by humans and their impact on climate change, there are more studies into how we can remove or "sequester" carbon dioxide from the environment. Recently, scientists proposed the development of industrial-sized farms to grow seaweed, harvest it and then sink it in the deep ocean where the captured carbon dioxide would be entombed for hundreds to thousands of years.

The catch: the technology to ‘hide’ and sink seaweed deep in the ocean does not yet exist and might not even be economically viable. There are also scientists who believe that there are other ways to use seaweed as a way to mitigate climate change. For example, licenses for seaweed farming and protocols so that carbon credits can be claimed from seaweed farming are being called for.

What does ‘offsetting’ carbon mean?

Carbon offset schemes allow people and businesses to buy "credits" that are used to support projects which reduce or remove carbon dioxide from the environment. The "price" of a business or an individual's carbon footprint is equivalent to the cost of "taking out" the same amount of carbon dioxide from the environment. For example, if you calculate that you have a carbon footprint of one tonne of carbon dioxide, then you would need to buy carbon credits to off-set that amount. If carbon off-setting project was to plant trees, it would be the cost of planting enough trees to "remove" that one tonne of carbon dioxide.

If seaweed carbon offsets were developed, it would work in the same way - scientists would calculate the amount of carbon dioxide seaweed can sequester (or remove) from the environment and then how much it costs to grow the seaweed to do this.

The other thing to remember is that any carbon offsetting project needs to take into account the wider social and environmental issues. For example, we don't want reduce biodiversity by destroying a special habitat in order to plant trees. We also need to be sure that the "offsets" from a project are properly measured and assessed. In other words, we need to take into account the whole impact of a project to make sure we're not inadvertently causing harm. For this reason, Bolt Beauty only supports Gold Standard carbon credits, as they have rigorous standards for ensuring a project is properly assessing and quantifying its impact. 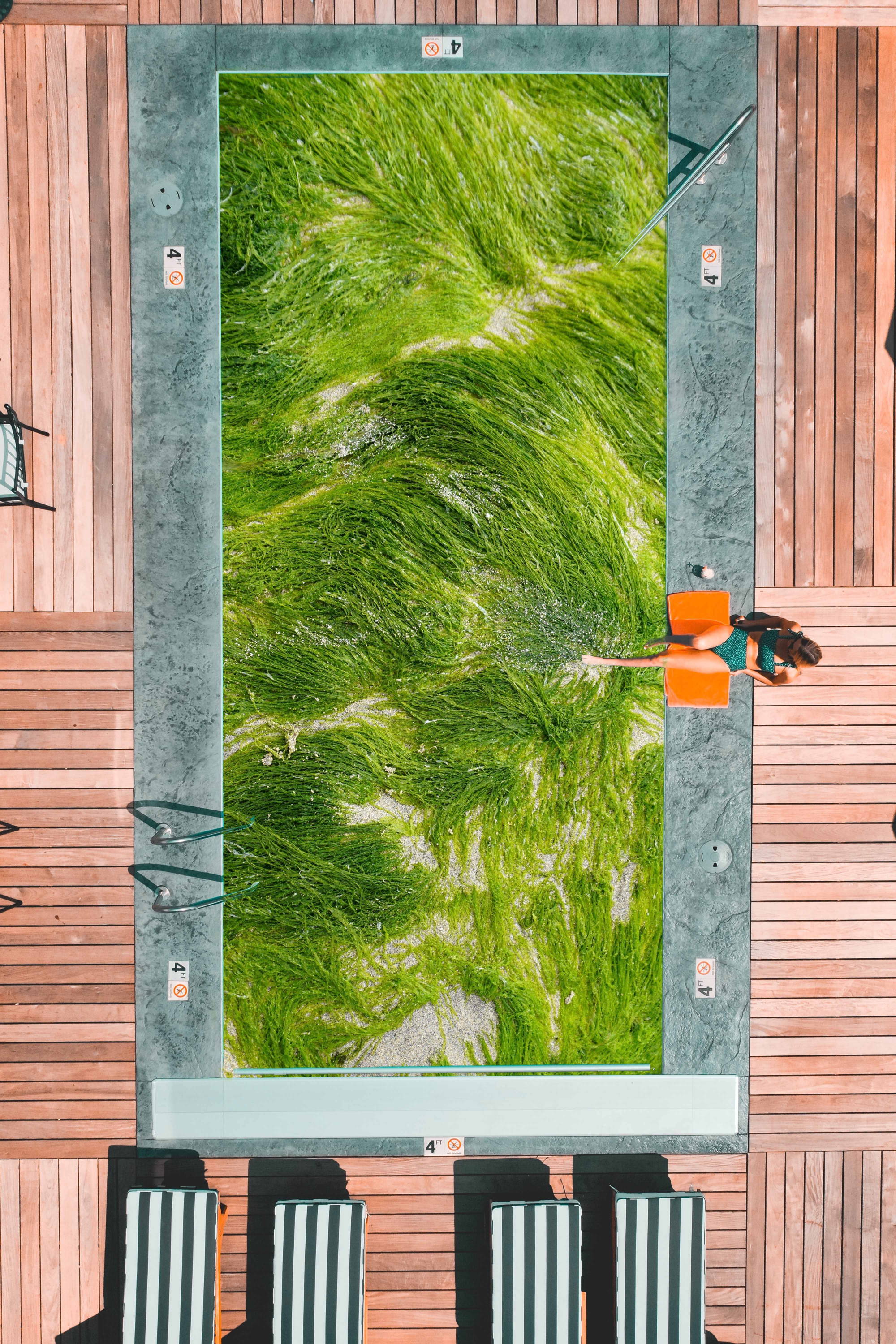 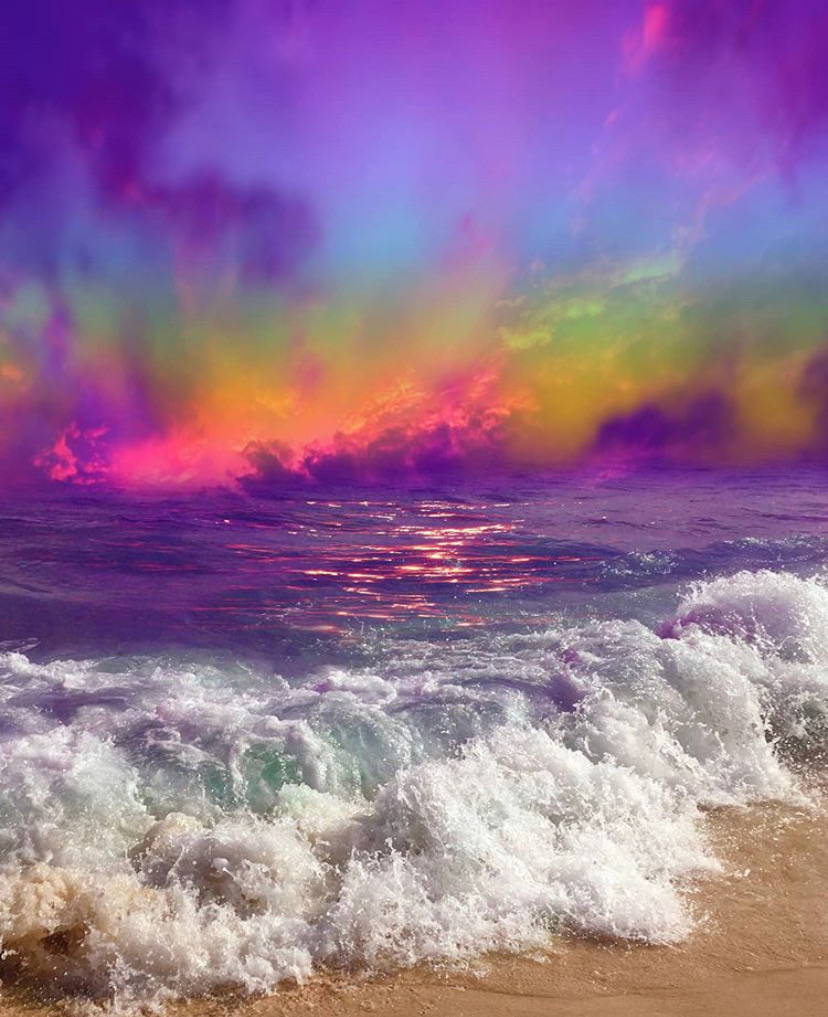 So, is seaweed a carbon sink?

Yes. Just like trees, seaweed is naturally a carbon sink. Growing it (to turn it into seaweed capsules to hold your skincare) plays a part in removing carbon dioxide from the environment.

It has the potential to have huge benefits for the environment on a large-scale, but since the research and technology is relatively new there are some limitations – we are not quite there yet.

Seaweed is a sustainable blue carbon crop that is a brilliant alternative to single-use plastic and provides livelihoods to many people across the world in places such as Indonesia, India and Tanzania. When farmed ethically and economically, seaweed use in food, medicine and beauty products (like Bolt Beauty) is a sustainable single-use alternative that is natural, vegan, zero carbon footprint and supports small scale farmers.

Bolt Beauty’s seaweed capsules are also biodegradable, and the dissolved capsules double as plant fertilizer! Just dissolve them in boiling water before pouring the mixture on your houseplants for some extra love.

Kelly is a London-based freelance Fashion, Arts and Social Media journalist. She has an MA in Fashion Communication from Central Saint Martins and a BA in English Literature and Linguistics from the University of Manchester. She has written for Hunger Magazine, TANK, Miuse and Fashion Unfiltered covering a range of topics including fashion, music, youth culture and art. For copywriting and commissions email kelly.washington1@outlook.com. 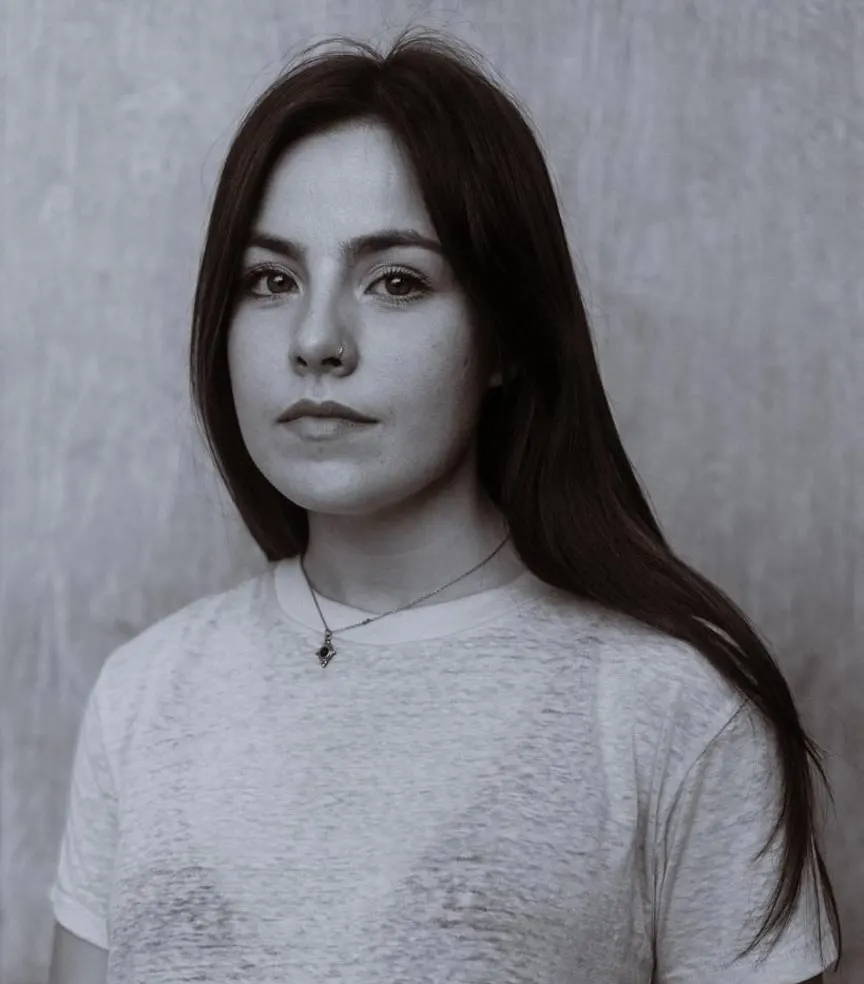 Comments will be approved before showing up.

We take a look at the seaweed supply chain and whether it's an ethical crop.

How to practice skin positivity

Got maskne or afraid of getting it?